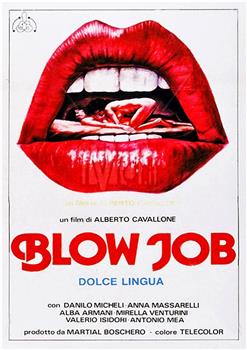 Invisibility was the destiny of Cavallone’s next films. Shot in Summer 1979 and released in May ’80, **** *** – Soffio erotico (1980: once again a Warholian title, even though the original was supposed to be La strega nuda/The Naked Witch) was an extremely rushed production14. Shooting originally had to take place entirely in a villa near Riolo, in North-East Italy, near the ci...