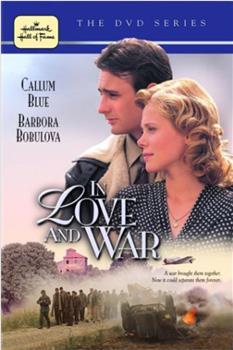 Romantic drama set in Italy during World War II. A British soldier trying to escape from the invading Nazi German forces is taken in by a young Italian woman. The two fall in love, but the threat of being separated increases as the Germans advance.