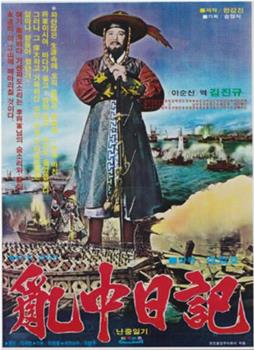 Admiral Lee Sun-shin designs and builds the 'Turtle Ships' in preparation of the Japanese invasion during the Injin War. He is promoted after his victories, but due to his expanding influence and increased popularity in military circles, the king comes to fear him and has him imprisoned. A year later, the Japanese navy attempts another invasion and the king is required to enter...