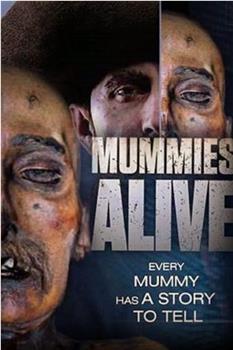 Mummies Alive, a new historical documentary series, is coming to the Smithsonian channel. Broadway World is reporting that Mummies Alive will premiere tonight. The TV series was originally released on April 19 in Canada. It is produced by Saloon ***** and Impossible Factual, in association with Shaw *****. Directed by Mick Grogan and narrated by Jason Priestly, the six-one hour...