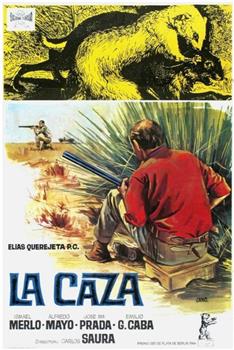 Three men who fought with the Fascists in the Spanish Civil War and have since prospered reunite to go rabbit hunting on the hot, arid land owned by Jos?(Ismael Merlo). Jos? Paco (Alfredo Mayo), and Luis (Jos?Maria Prada) are joined by the much younger Enrique (Emilio Guitierrez Caba), who was born after the Civil War. To impress the others, Jos?buys an expensive radio and came...