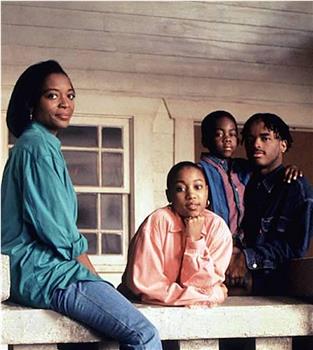 Joan Mosley, tries to raise her two children in a troubled neighborhood after a son is killed. Andre is 17, is attracted to the wealthy Nicole and hangs with buddy Rashad. Tasha is her studious daughter and Deion her mute foster child.